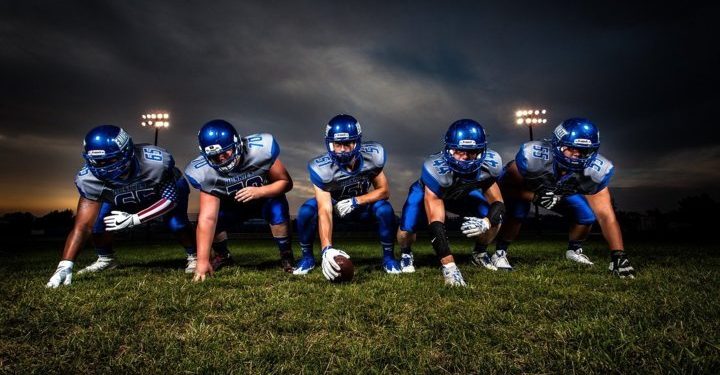 Team sports are a great way to build up your athletic abilities and communication skills in one go. However, they also require an extra degree of coordination compared to other physical activities, and it’s important to approach them with a prepared attitude if you want to avoid some common problems. Safety should always be your number one priority – especially when you’re actively running around other players and engaging them physically in various ways. Here are some things to consider if you’re new to all of this and want to do your best to stay on the safe side.

One of the most common beginner mistakes in this area is to neglect the importance of a good warmup session. This isn’t just about getting into the game faster – it’s an important safety precaution that can protect you from a lot of damage. This isn’t only true for older players either. Anyone can benefit from giving their muscles a chance to warm up properly before putting them to good use. It doesn’t have to be anything excessive – as long as you get the blood flowing through your body and stretch all muscles you’ll be using, you should be good to go.

No matter what sport you’re playing, you can always invest in safety gear to make things even more secure for everyone. Some wrongly assume that this is only needed when playing with inexperienced or younger players, but the truth is that the right safety gear can make a huge difference for pretty much anyone. L screens are a must-have safety tool when playing baseball, for example, and you should look into protective gear for the most vulnerable parts of your body as well. Don’t go cheap on that gear – this is one of the things you will want to spend more on.

Things can get pretty chaotic with so many players running around you at high speeds, and some of them not even paying attention to their general surroundings. You have to be on high alert if you want to keep yourself safe, especially if you’re new to the game and aren’t familiar with its general flow yet. With time and practice, you’ll start to understand the bigger picture, and you’ll anticipate some common movements and conflicts. But until you get there, you have to keep your eyes and ears open and be ready for unexpected contact on all fronts.

Team sports are a combination of personal skills and communication abilities. If you lack in either of those areas, you’ll perform below your potential. And while many players assume that they are good enough at the latter and need to focus more on the former, usually it’s the other way around. This is especially true when you’re still new to the game and don’t have the basic mechanical skills to navigate the field properly yet. You can compensate at least partially by ensuring that you always provide good feedback to your teammates and listen to what they are saying as well.

Pay attention to those four points, and you’re already in a better position than most of your peers exploring the same sport. It will take some time to develop your skills at the game to a level where you’re feeling confident on the field, and you’ll have to take even more care about your safety until then. Don’t be afraid to ask more experienced players for help if you’re feeling stuck. It’s always possible that you’re missing something that seems obvious to those who’ve been involved in the sport for a while.