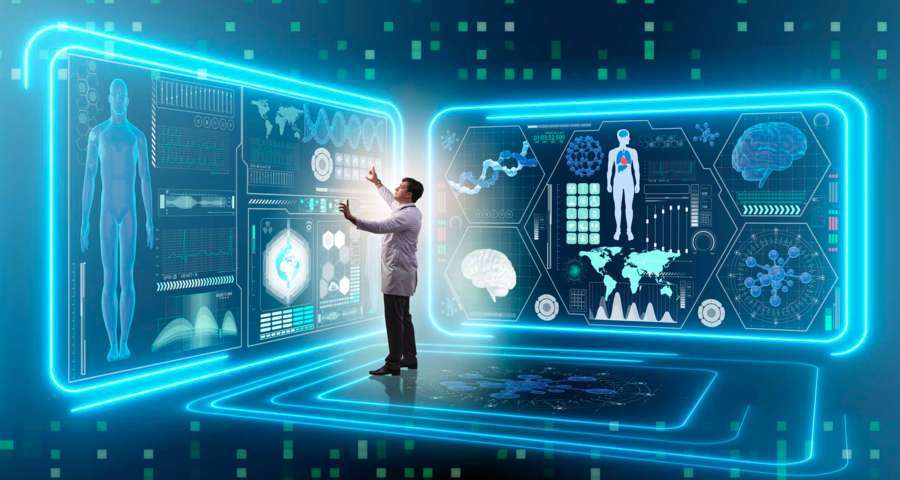 Mankind has been always scared of upcoming technologies. It has been happening since the first industrial revolution. Peoples were scared of cars and trains and even electricity. It’s a fact that some technologies were harmful in some ways. However, several are proved to be good. Future technologies may have similar implications. However, we are concerned about them due to serious ethical and philosophical reasons.

We shouldn’t be really scared of some of them. Technology is already shaping our future. The future of technology is really bright we are even trying to make predictions of the future.

Warning: some of the things discussed below might be controversial. I want you to read this all with an open mind and just consider it as ideas. These are not fixed views; you might hold a new idea so that’s fine.

Cryonics seems to be science fiction, but it does exist already. There exist such companies, which freeze you when you die. The purpose of them is to bring you back to life when medicine and technology will be advanced enough. These companies allow you to but your immortality.

It is not clear yet when they will be unfrozen. There is no such technology to unfreeze yet. However, the technology to freeze exist but not perfect. Moreover, there can be permanent damages to this technology.

Why it is scary?

People, who want to be frozen, carry a social shame. They are considered to be cowards because they are not accepting death. They are denying a fact: death.

Sitting in your room, spending hours to make a decision, have you experienced this? Do you make good decisions? Do you spend hours think you should have taken the other alternative?

It happens all the time and with everyone.

However, in the next future google and Facebook will make decisions for you. They know more about you than yourself. Every decision including who to date, what job to take, and where and what to have in lunch, will be taken by them. Now we can imagine future technology 2050 and that world would be totally different from the 2020 future.

Taking our own decisions makes us feel in control no matter how much disturbing the frustrating it may be. It would be very demeaning with our brain if we lost the ability of decision making.

Nantes is tiny robots. One day they will surround us all over. They will be in our food, in the air, our bodies, on the surface. It would consist of an intelligence system that would be able to adapt things. They would help in cleaning environment, curing illness, controlling weather, and so many other science fiction things.

Do you think those millions of nano-robots in your body will be trustable? I don’t think so. Obviously the reason is hacking. We won’t know who is contriving those robots. If they can control robots, they can control everything.

A designer baby would be a baby created artificially by manipulating genetic code. Its purpose is to create a genetically strong baby with the features we desire for. One would be able to design a baby with required features such as a smart, tall, and athletic baby. It would be the most advanced technology in coming future technology.

It is normal if one is scared of genetic alternations, as Manipulating with genes means playing with the system of God. Moreover, if we unnecessarily mess with genes, it may create something that isn’t even a human.

In the upcoming world, people will be able to choose to upload their minds into a virtual life. It means, our body may die but the information in our minds can be stored. It can be exported to a device.

Why it is scary?

It sounds crazy, this is why it’s scary. We just don’t know what will happen after an upload to our consciousness. The scariest things are that we will never be able to know it.

To get more about this topic or other topics related to technology visit here. 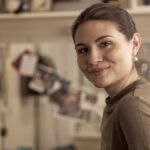 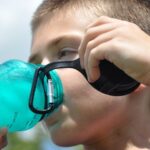 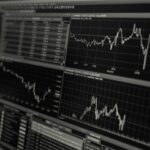 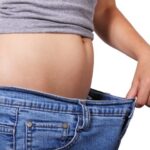 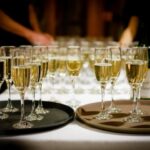