Guide To Clearing And Relining Blocked Drains and Pipes 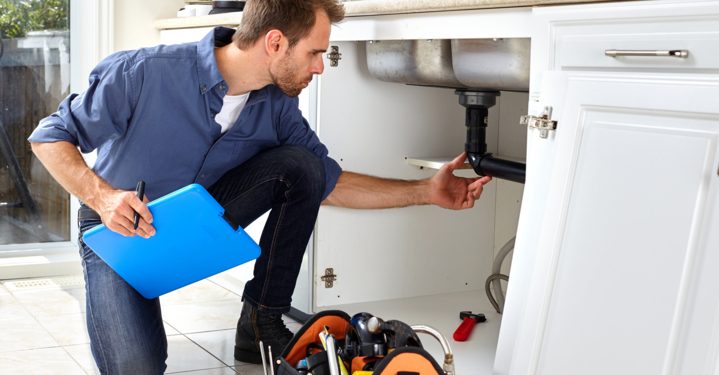 However, all of this doesn’t happen overnight; it takes time for drains and pipes to get blocked. And if you want to avoid such issues. Then you need to know what causes them to get clogged so that you can focus on the root cause and take preventive steps beforehand to avoid such issues in the near future.

What Causes Drains And Pipes To Get Blocked?

Blocked drains and pipes are common issues. But many of us are still unaware of what causes this issue to occur so frequently. We won’t be able to prevent the reoccurrence of this issue until we learn about its root cause.

Similarly, toilets drain and pipes also get blocked due to toilet paper. And other things that are being flushed into them. Moreover, if the sewage system of your house is infiltrated with tree roots, then it can also cause drains and pipes to get blocked. In any of the above scenarios, it is of urgent need. To call in experts for clearing and relining blocked drains and pipes.

Whether you talk about bathroom drains, or kitchen drains. They all end up getting blocked at some point in time due to various types of grease, soap scum, hair strands. And other debris getting inside them over a period of time. Professionals who will visit your place for clearing and relining blocked drains. And pipes are always equipped with a special set of tools and equipment for doing this special task. They make use of the below-mentioned tools.